Here. There. Where’s the smoked paprika? 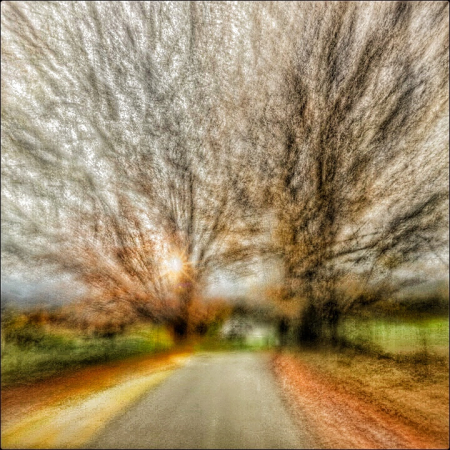 The past two weeks have been a blur.  The studios and our lives were packed up and moved a bit further south for the next few months.  Within days of unpacking, we began to remember the forgotten things.  I should have made a list.

A few weeks ago, I read a blog post about a book of six word memoirs. It really struck a chord.  Six words, how hard could that be?  The answer surprised me.  My thoughts, it turns out are more often five words, or seven.  They rarely fit into six. I thought it would be a fun way to keep an abbreviated journal. Like blog posts, my best are written in my imagination  while taking a shower, or in the twilight of my dreams.  By the time I remember to write them down, only the essence remains.

Here are a few that managed to be caught.

We left our hill. Into traffic.

Welcome back. Dead mice in toilet.

I sense them quietly watching me.

To admit broken, would mean defeated.

Here, there.  Where’s the smoked paprika? 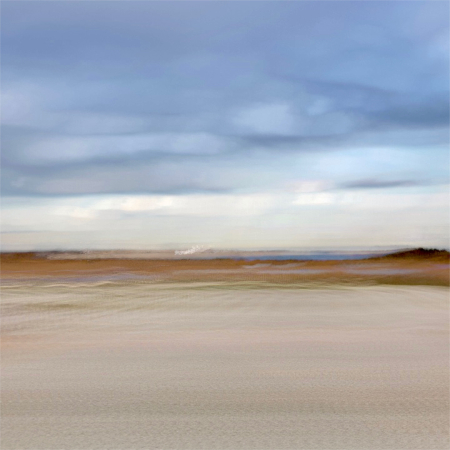 trip to the beach, adjusting expectations

I just don't know about the dead mice in the toilet . . .

I hear mice in the walls.

It snowed. There is still snow.

One sweater blocked. 15 WIPs left. (that's an estimate; I don't want to know the truth)

Why am I not an adult?

This is only a preview. Your comment has not yet been posted.

The letters and numbers you entered did not match the image. Please try again.

As a final step before posting your comment, enter the letters and numbers you see in the image below. This prevents automated programs from posting comments.

Having trouble reading this image? View an alternate.

(Name and email address are required. Email address will not be displayed with the comment.) 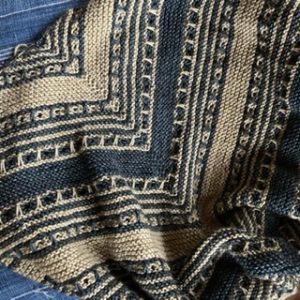 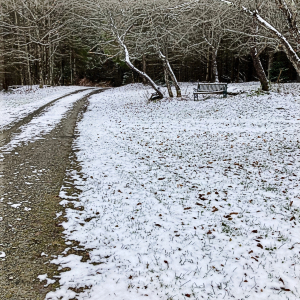